If you would like to contribute to our blog, please email info@beautifulbicester.co.uk with your copy and images and we will publish your news. 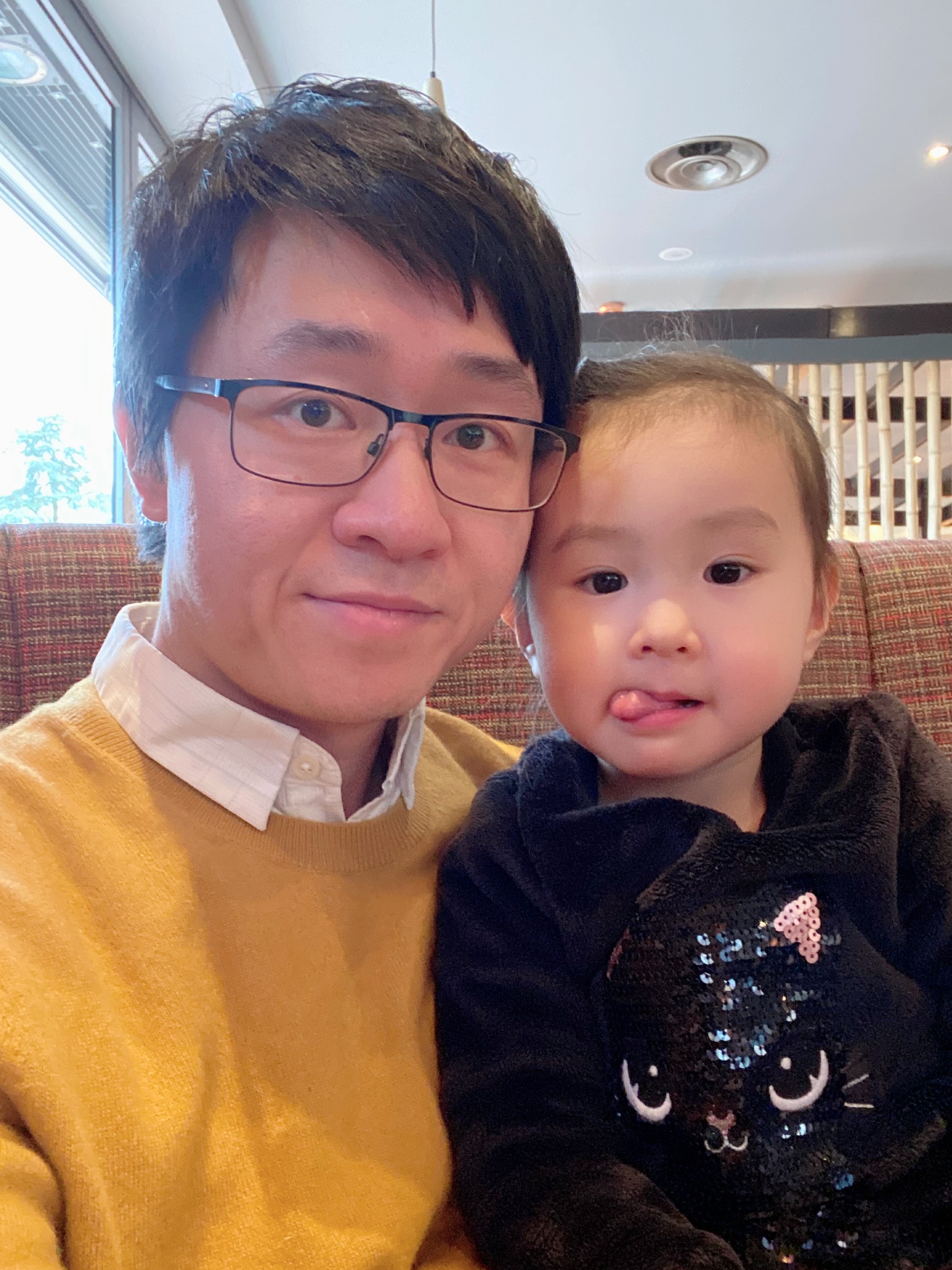 We have really been enjoying the post and pictures by Eddy Gong over lockdown of our beautiful town centre. He has become a champion for the town in a very short space of time, not only sharing pictures of the town but also from many local businesses that open their doors to him.

Championing the cause on Facebook, Eddy has become well known and his images loved by many people, so we thought it would be a great idea to find out more about the man behind the camera.....

Eddy, we would love to hear all about “The Beauty of Bicester” and what you have been doing recently

My name is Eddy, but that is my English business name, my real Chinese name is Gong Xi, Xi means “hope” in Chinese and I have been living in Bicester since 2009. I now have young family so Bicester is very much our home.

Tell us what you've been doing during lockdown.

I've been taking pictures of the town when there is no one around during the second lockdown. I’ve shared them to social media daily and people really liked my pictures and found them really uplifting during the lockdown period, I had lots of really nice feedback and comments from the general public.

So what prompted you to do it in the first place? What, how did you start?

It really started on the first day of the second lockdown. I was actually on my way out to an appointment when I spotted the beautiful sunset which made me want to take some pictures. I've seen many people shared their own photographs on Bicester Facebook group (Bicester Community Chat) in the past and it gave me an idea to do the same.
So I uploaded my sunset pictures and named it “Lockdown Day.1”. I got like about 70 likes on that day. And then on the second day, again it was an amazing morning with a stunning sky. My car was frozen and I was waiting to defrost it so I could drive my daughter to the nursery, while we were waiting I took few more pictures of the sunrise. These pictures I took of Pingle Field pretty much went viral, I got around 700 likes and I named it “Lockdown Day.2”. I could see my pictures were really being enjoyed so I was spurned on to do more. On the third day of the lockdown the pictures I took of the ‘Sheep Street at Night’ was chosen by the group admin and became the cover photo for the Bicester Facebook Group, I joked about it as it really was the most ‘successful’ thing I've done during the year of the lockdown.

So you decided to take lots more pictures. And how many did you eventually take?

I think till today I've reached more than a thousand.

What, what was the inspiration behind taking the pictures without anybody in them?

I just find the views without people is quite special. Actually, I took a few photos during the first lockdown, and some videos as well. I did feel it was important just to document these unique times. I’ve never seen those place being empty before. Lockdown gave us the opportunity to slow down and look around us to see the same things we see every day, but in a very different way, because there is no one around. And then to really appreciate that the beauty we have in front of us in our town.

Can you give examples of the type of feedback you've been getting from your pictures?

Some people who had moved away from Bicester said that when they see my pictures, they shed a tear, it made them feel homesick. And there were a lot of older people who felt too nervous to go out, they told me the pictures were giving them something exciting, interesting to look forward to everyday. Many people said it put a smile on their face when they see my photos of the place where they living. I remember seeing one post that said "You've made me see Bicester and the buildings in a completely different way, in a way that I've never seen them before and they really are special", which is lovely.

So after taking so many lovely pictures and receiving amazing feedback, you went on to make a book?.

Yes, many people had suggested this which is why I produced some calendars and photo books. I quickly pulled them all up together in time for Christmas.
Even before Christmas I sold around 700 copies of calendars, and 200 copies of photo books. People were still buying the calendars in February and March. Basically, I have just been selling them online and then Imagex in Bicester kindly offered to be a collection point which helped me a lot. People loved my calendar and photo book, they said want to keep it as a memory of the lockdown days, something for them to look back on in future.

So your focus now is on business in the town?

Yes, I've seen so many negative posts about empty retail space in our town on social media, I also had few friends whose businesses were struggling during the past year, that gave me the idea to use my pictures to promote their businesses in order to gave them a bit of exposure on social media. Many of the businesses have benefitted which is great and the market traders too. Few businesses went on newspaper after I posted their photos.

Have you had any problems while you were taking the photographs?

No, most people just love it and everybody wants to show their appreciation to me by saying they want to pay me money or give me gifts. And then I always turn them down. Except if they give me small gifts like sausages or chocolates, those I couldn’t resist and had to take them home. I'm not really money driven person which is why I came up with the idea for charity, so people or businesses can show their appreciation and support to me by donating the money to my chosen charities.

What’s next for you Eddy?

I am going to continue promoting businesses & charities in Bicester and will be out on April 12th taking photos and making a video as the town centre reopens.  I am enjoying working with others, Bicester Chamber of Commerce, Bicester Town Council and Bicester Village to help with the new ideas for reimagining the town centre.  I will be giving my postcards to all the businesses in the town so they can share them with their own clients and promote shopping and doing business locally.  I really hope everyone will come together to really appreciate what an amazing and beautiful town Bicester really can be.